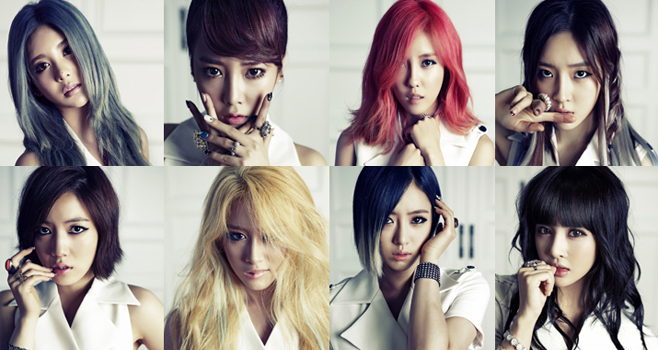 On December 14, KBS2 “Music Bank” compiled clips of female idol groups T-ara, Girl’s Generation and SISTAR in Europe for being nominated in the K-Pop award category as a special world tour segment. Also featured was T-ara’s special “Music Bank in Paris” episode, where Hwayoung was still a part of their group.

Ex-member Hwayoung left the group in July, after T-ara’s agency made the sudden announcement. Her tweet about the unclear reasons for her dismissal (her former agency noting that her attitude had been the issue) from the group sparked much debate online as to whether her departure had been completely fair. As more information came to light, the rest of the T-ara members were forced to confront bullying rumors.

Hwayoung
T-ara
Music Bank
How does this article make you feel?