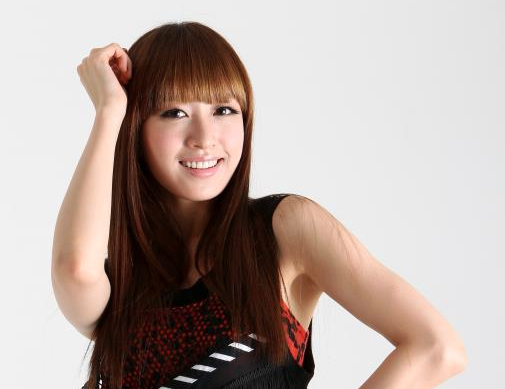 EXID’s Hani Reveals, “A Male Idol Group Member Has Hit On Me Before”

EXID‘s Hani recently revealed that she has been approached by a male celebrity before out of interest.

On December 14, EXID revealed honest-to-truth stories on “EXID TV,” gathering interest from fans. For “Truth Talk,” Hani was asked, “Have you been hit on by any guys recently?” to which she responded “Yes” after a pause.

When asked, “How many? One? Two?” she responded, “More than one.” When prompted about further details about the suitor, Hani revealed, “He is from an idol group that is currently actively promoting their music.”

“EXID TV” follows the upstart of EXID’s career from their first showcase to their first official debut, including the countless number of hours spent in the practice room and meeting the fans. The live coverage unveils the daily life of a trainee who dreams of becoming an idol star.

You can catch “EXID TV” on UStream TV at http://www.ustream.tv/channel/exid.

EXID
KPLG
Hani
EXID TV
How does this article make you feel?