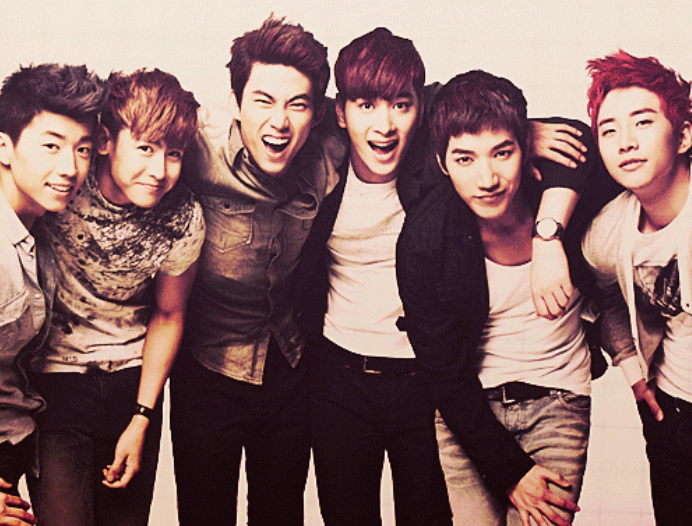 On December 14, group 2PM successfully completed an independent concert in Taiwan for approximately 7000 fans. On this day, 2PM’s performance was especially powerful and energetic. As a special performance, Junho also showcased “Undefeated,” which is a duet with Vanness Wu that was released in April 2012.

2PM stated, “It has been one year since we last visited Taiwan, and we are very happy to be here. We appreciate all your love and support. We will always do our best.”

2PM received amazing amount of interests in Taiwan. Members from various newspapers and TV shows waited at the airport for a glimpse of the 2PM members. Numerous interviews were requested as well.

Meanwhile, 2PM will be performing another concert in Macau on December 22.

2PM
Junho
Vanness Wu
KPLG
undefeated
How does this article make you feel?