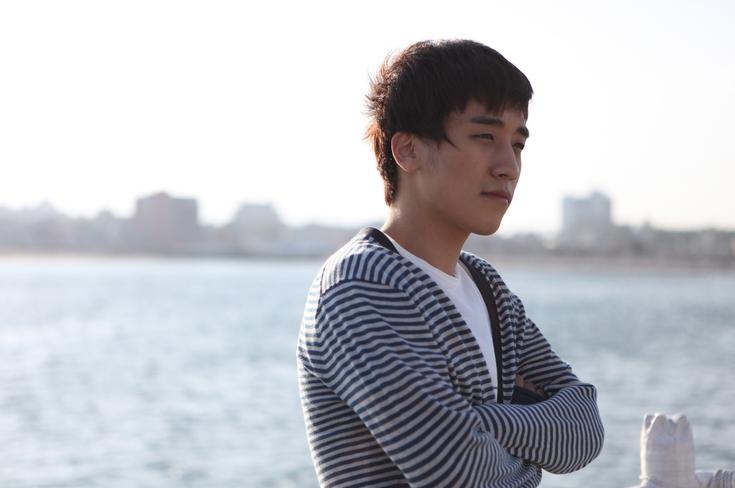 On December 15, Seungri shared a photo he took in London on his Twitter. In the self taken picture, Seungri smiles for the camera as he poses with his trainer, Hwang Ssa Bu. Both are wearing work-out clothes and it looks like they went out for a run.

With the picture Seungri wrote, “It was great talking with Hwangssabu today! You aren’t only my trainer but my life’s coach.”

Seungri joined his group mates G-Dragon and Taeyang on Twitter this late November, and since then has been regularly updating it with his pictures and tweets in English.

On December 17, Seungri also added another photo, this one taken with some British “Mods” and Santa Claus. Seungri and the other members of Big Bang recently held two concerts in London on December 15 and 16 as part of their “Big Bang Alive Galaxy Tour.”