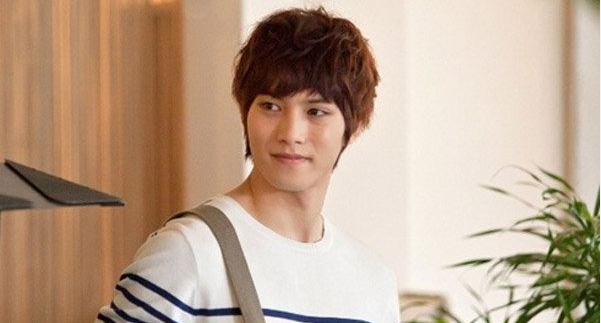 Lee Jong Hyun, from boy band CNBlue, took a picture with his fans after successfully wrapping their concert this past weekend.

On December 16, he posted the picture on his twitter with the caption “Hello. I’m Lee Jong Hyun who plays the guitar. Everyone made the performance really awesome today. Lets continue to make more awesome performances in the future!!! Teehee”

The picture clearly reveals that Jong Hyun is on stage near his microphone. He angles the camera to include his fans in the audience. His smile gives away his adoration to his fans and his hat gives off a cute vibe from the multi-talented entertainer.