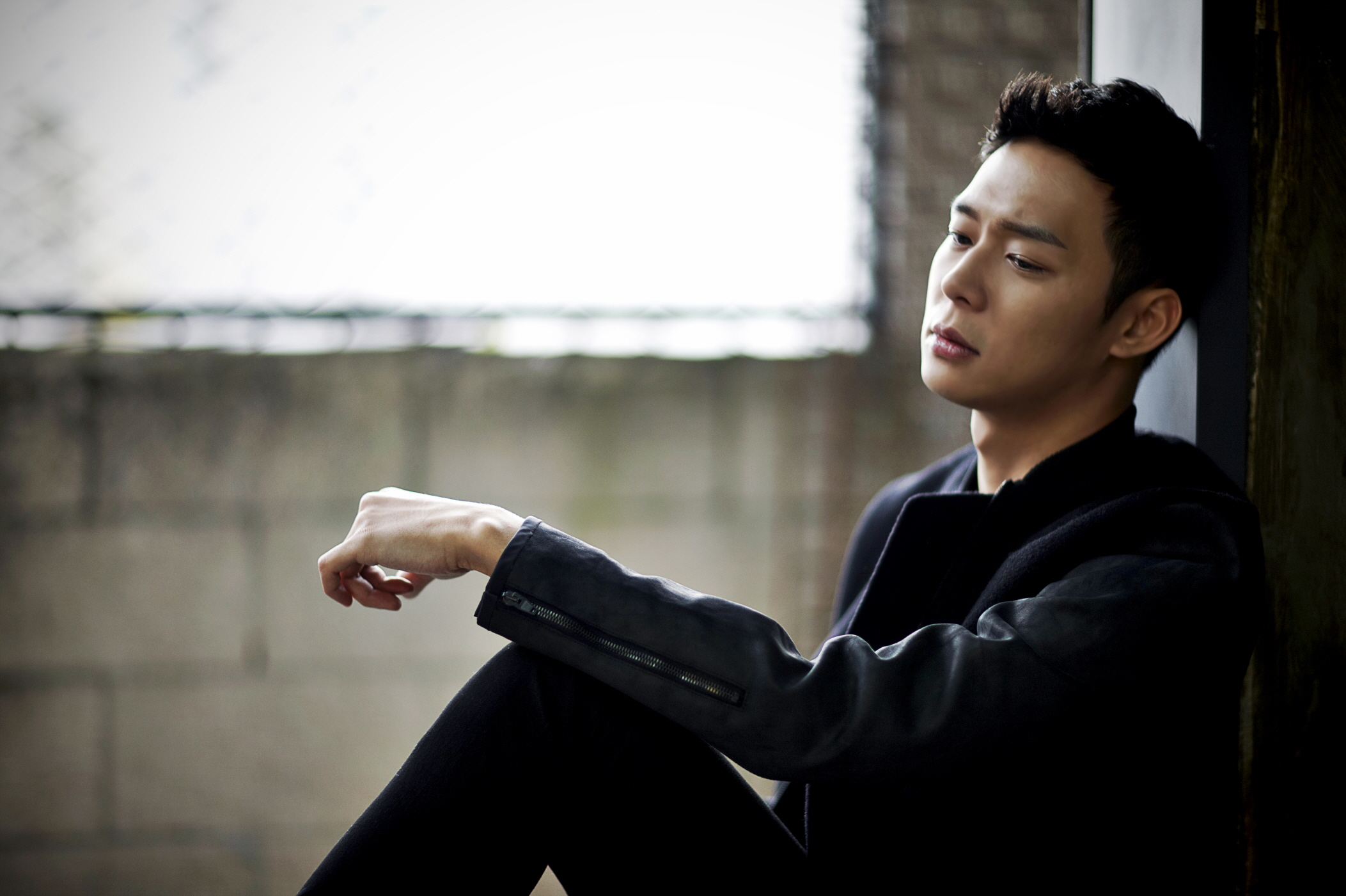 At the press conference of MBC “I Miss You” on December 17, reporters asked Park Yoo Chun about his opinions on variety and reality TV shows. He responded, “I haven’t been on a variety or reality show in so long. Not since 2008, I don’t think so. I think it’d be different to talk to someone in front of the camera than talking to the same person in private. It’d be fun.”

When asked, “Which variety or reality program do you want to appear on?” Park Yoo Chun picked SBS “Rules of the Jungle.” He explained, “I want to go on ‘Rules of the Jungle.’ I just like those kinds of things. Before I started filming ‘I Miss You,’ I went on a road trip without a destination and ended up sleeping in a tent at 3am. I got so many mosquito bites that night. I also really enjoy fishing. When ‘Rules of Jungle’ first came out, I thought to myself that I’d love to be a part of that show.”

Meanwhile, MBC “I Miss You” starring Park Yoo Chun, Yoon Eun Hye, Yoo Seung Ho, Jang Mi In Ae is a traditional melodrama about a man and a woman living with the memories of their unforgettable first love, which was taken away from them so abruptly, leaving the two yearning and resisting one another for years. “I Miss You” is currently the most watched TV drama on Wednesday and Thursday nights with its heart-wrecking love story and great acting.

Yoon Eun Hye
Park Yoo Chun
Yoo Seung Ho
KPLG
I Miss You
Rules of the Jungle
Jang Me In Ae
How does this article make you feel?