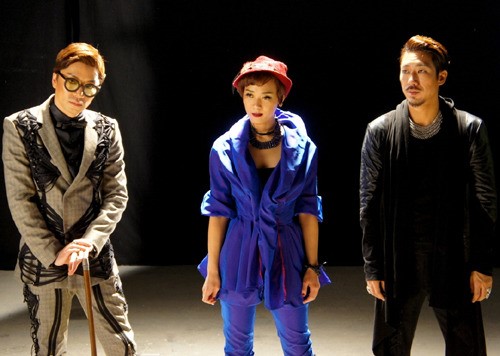 MFBTY’s agency Jungle Entertainment announced on December 17, “Tiger JK is preparing something completely different from his usual music and performance style. The beginning of this transformation will be MFBTY in January 2013. He will continue both his solo promotion as well as MFBTY promotion simultaneously. He will show the listeners and fans the ‘evolving hip hop.'”

Also on this episode of “Hero on Stage, Tiger JK. ING” featured Tiger JK’s live collaboration performance with world-widely popular hip hop group Far East Movement. He also talked about the story behind his hit numbers like “8:45 Heaven” and “Aradiho.”