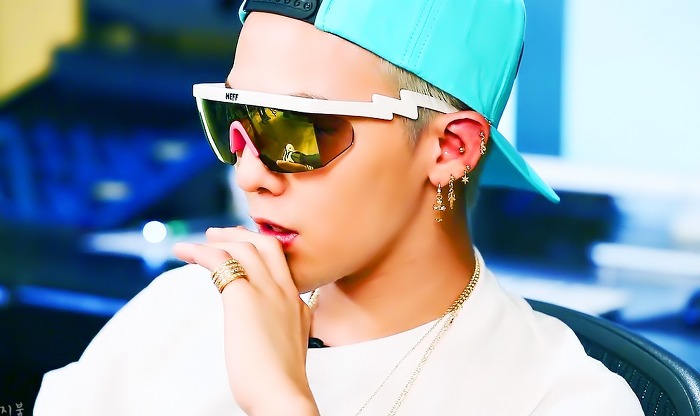 G-Dragon made it to the “Song of the Year” tournament on the popular US music website “Pop Dust” along with many other world-widely renowned artists. In this tournament-style poll, fans get to vote for their favorite song and artists in four categories: Pop, Hip Hop/R&B, Rock/Country, and Dance. G-Dragon and PSY were both nominated in the dance category.

G-Dragon’s “Crayon” made it to the third round of the tournament, in the top 8. Since the process to choose the “Song of the Year” is purely based on fans’ online voting, G-Dragon had much support from all the K-pop fans in this poll. In round 2, G-Dragon beat Psy’s “Gangnam Style” and is now competing against British boyband Wanted to advance to the next round. Other artists like Nicki Minaj, Fun., and Frank Ocean are also still in the running for the “Song of the Year” title.

2012 has been a good year for G-Dragon. He had a successful year with Big Bang as well as in his solo career, getting excellent reviews on both Big Bang’s concerts and his solo album from within and outside of Korea. Famous music magazine in the US “SPIN” picked G-Dragon’s “Crayon” as the “K-Pop of the Year” and hip hop magazine “XXL” had a featured article on G-Dragon, giving a detailed interview with the artist.