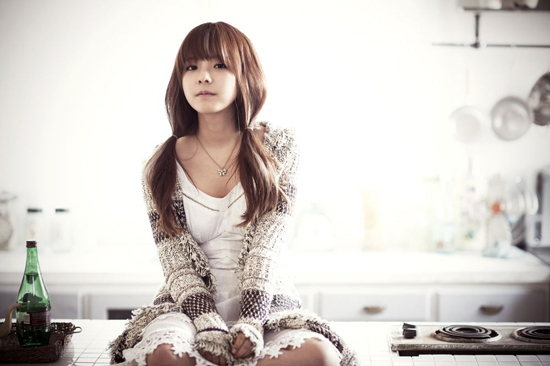 Juniel continues to add achievements to her budding singing career with an overseas performance. According to reports by local news agencies, the young singer-songwriter is set to take the stage at the MIDEM Festival in Cannes, France, in January 2013. Juniel was invited to the VIP stage of the largest annual trade fair for the music industry, a feat that is unusual for a rookie artist like her who has only debuted for half a year.

Reports further said that Juniel will also perform at the Happy Hour Party on January 27, the second day of the three-day festival. An estimated 1,000 music industry officials, journalists, and other stakeholders are expected to be present. MIDEM features all genres of music, from pop, rock, jazz, classical and others. The festival is also a venue for producers to scout new talent, and for talents to meet industry leaders, as well as worldwide press.

Juniel will perform a mini-concert at the Palais des Festival. She was recently named Rookie of the Year at the Korea Entertainment Arts Awards.

Juniel
KPLG
Midem Festival
How does this article make you feel?