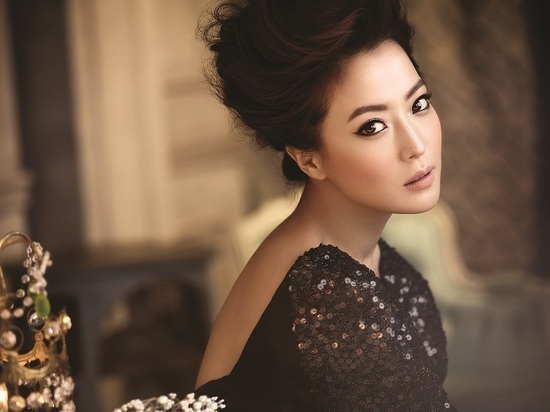 On December 17, the actress had a chance to sit down with MC Lee Kyung Kyu from SBS’s “Healing Camp” to debunk the false rumors. MC Lee Kyung Kyu began by asking the starlet, “There have been rumors flying around that because you experienced great success at such a young age, you now have a diva attitude. Is this true?”

Kim Hee Sun replied, “I’m the type of person who is particular about my likes and dislikes. If people meet me for the first time, they might misunderstand. I have fans who love me because of that and people who dislike me for the same thing. I think that’s why those rumors and misunderstandings now exist.”

She went on, “Everyone has a job that requires them to do things that they don’t always want to do. When I have to do something I don’t really like, I’m not the best at hiding my feelings about them- so I think could have help perpetuate those misunderstandings. I still am vocal about the things I don’t like.”

When asked whether the actress had skipped a script reading as the rumors claim, she claimed, “I did not skip the reading. I wasn’t able to attend the reading because the writer told me that my acting was terrible and that he didn’t want to see me in his practice room. So I simply obeyed what he told me and did not show up. That’s what I thought was expected of me at the time.”