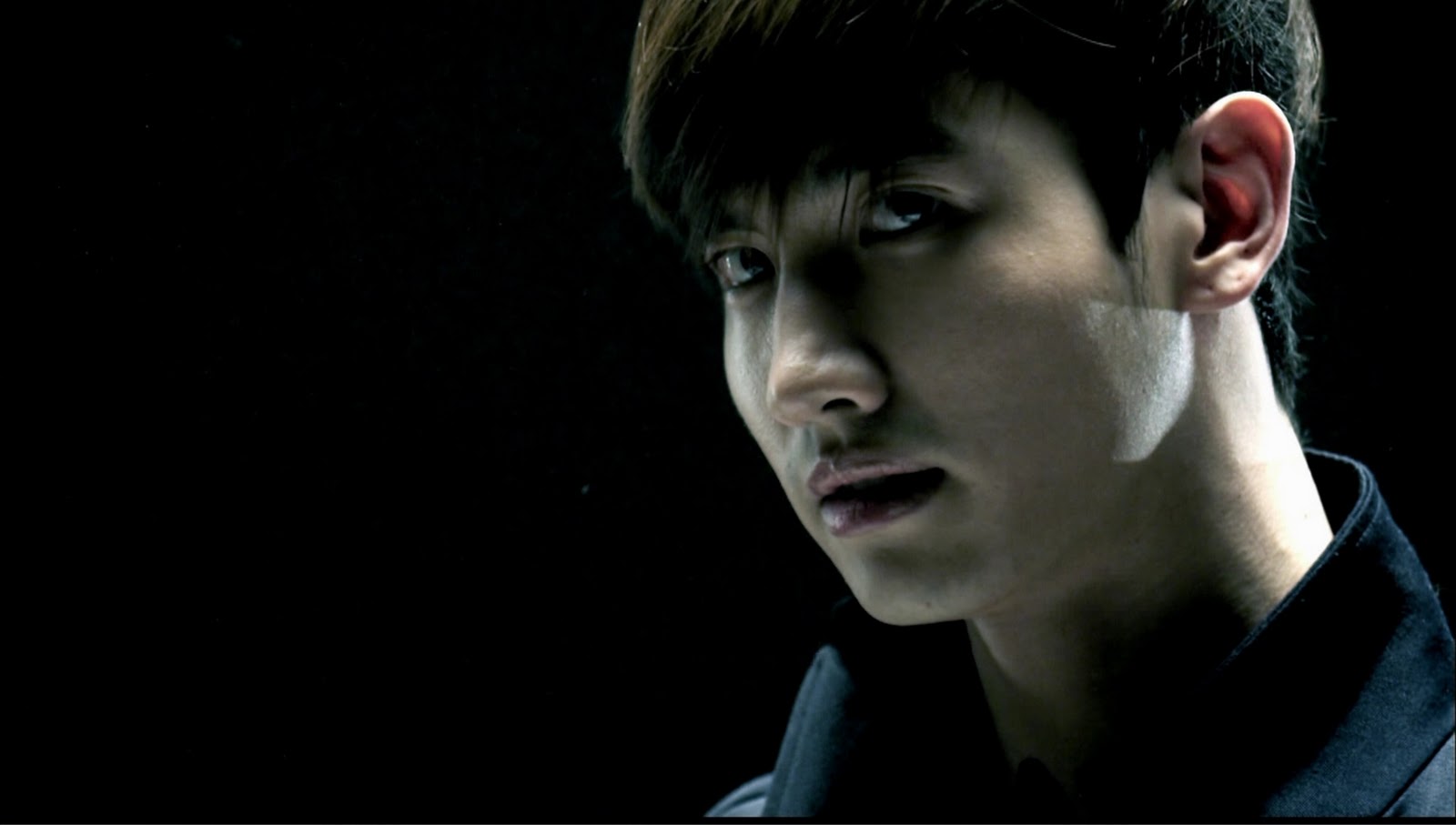 DBSK‘s Changmin is set to contribute a track to the “Jeon Woo Chi” soundtrack. According to reports in local news agencies, the song “Tears,” sung by Changmin, was released to the market through online music sites on December 18. The song is the love theme for the drama starring Cha Tae Hyun and After School‘s Uee.

Reports further said Changmin has imbued the heartbreaking song with his appealing voice and emotional delivery, highlighting a sad mood. Changmin’s contribution is also expected to enhance the drama’s scenes and raise more attention from the viewing public. “Tears” will be heard first on the December 19 episode of “Jeon Woo Chi.”

“Tears” is Changmin’s first solo release since he came out with “Confession,” a track for the 2011 drama “Paradise Ranch.”