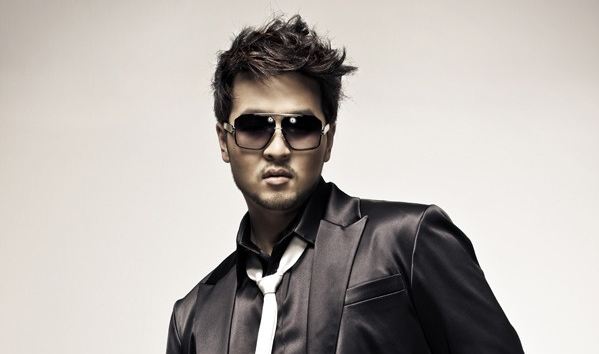 Kim Tae Woo shared, “It’s been about one year since I got married, and my baby daughter is growing up fast.” When asked by the emcees who his daughter resembled most, he replied, “Even if my daughter was to mingle in a crowd of children her age, I think anyone would be able to pick her out as ‘Kim Tae Woo’s Daughter,'” causing everyone to laugh at his frank response.

The emcees teased Kim Tae Woo as to whether he might be worried if his daughter looked exactly like him, and he answered, “It’s a relief that she has her mother’s smile. I think as she grows older she is going to look more and more like her mother.”