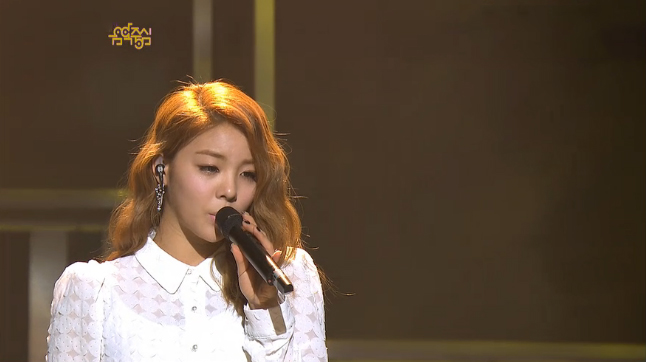 Ailee Releases MVs for “My Grown Up Christmas List”

After revealing two teasers this past week, Ailee has now released both Korean and English version music videos for “My Grown Up Christmas List.” The songs were a part of her special Christmas single Hitman Project #1: David Foster, which was also released today, December 18, in Korea.

Alongside being a Christmas track, the song is also a tribute for hit maker David Foster, who is the original creator of the song. As a musician, record producer, composer, singer, songwriter, and arranger, he is noted for producing some of the most successful musical artists in the world.

Ailee’s cover of the song was produced by Chan Hee Hwang, who had worked on previous K-Pop hits such as Kim Jong Kook‘s “A Man” and K.Will‘s “Miss Miss and Miss.”

The song is about a visit with Santa Claus by an adult who does not ask Santa for anything material for Christmas, but rather nothing but good things for all humanity.

Ailee
Christmas
How does this article make you feel?