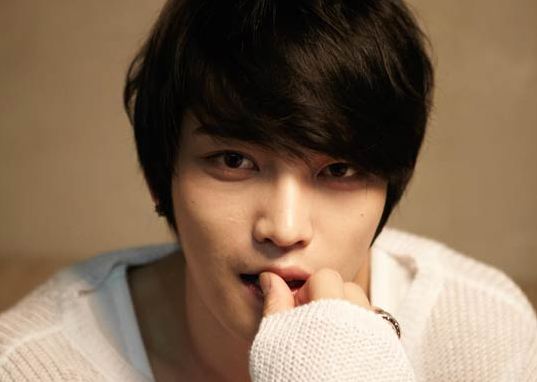 Kim Jae Joong, a member of trio JYJ, will release a solo mini album in January.

On December 18, his agency C-JeS Entertainment shared, “Kim Jae Joong will release a very special solo mini album. You’ll able to hear his husky and rough voice, which is much different from JYJ’s style. You’ll be able to enjoy his different charms.”

Currently receiving the spotlight in music program “I Am a Singer,” rock vocalist Kim Bada backed up Kim Jae Joong, “He has the makings of a rock vocalist. He’s also authentic in music and I became more affectionate of him with time. His charms is that he has a sexy and glam type of voice.”

It’s been revealed that Kim Jae Joong has participated in composing and writing the lyrics for this album.