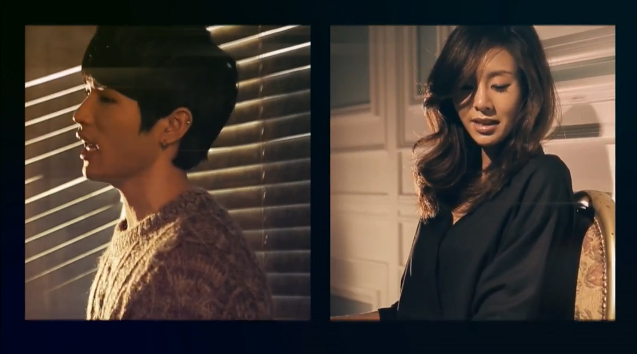 The song was crated by Korea’s top producer, Kim Do Hun and is the second song that will be a part of the Dokkun Project album. The first song “Masterpiece of You” was released in September and was performed by Wheesung.

The two artists do a great job harmonizing in the song while Sanchez also gets the chance to showcase his rapping skills. G.NA teased the music video a week ago when she tweeted several couple selcas along with Sanchez.

Phantom, a new hip-hop trio, made their official debut in August with their first mini album “Phantom City” and title track “Burning.” Managed by WA Entertainment, the three members of this group are Kiggen, Sanchez and Hanhae.

G.NA
KPLG
Phantom
Phantom's Sanchez
Sanchez
How does this article make you feel?