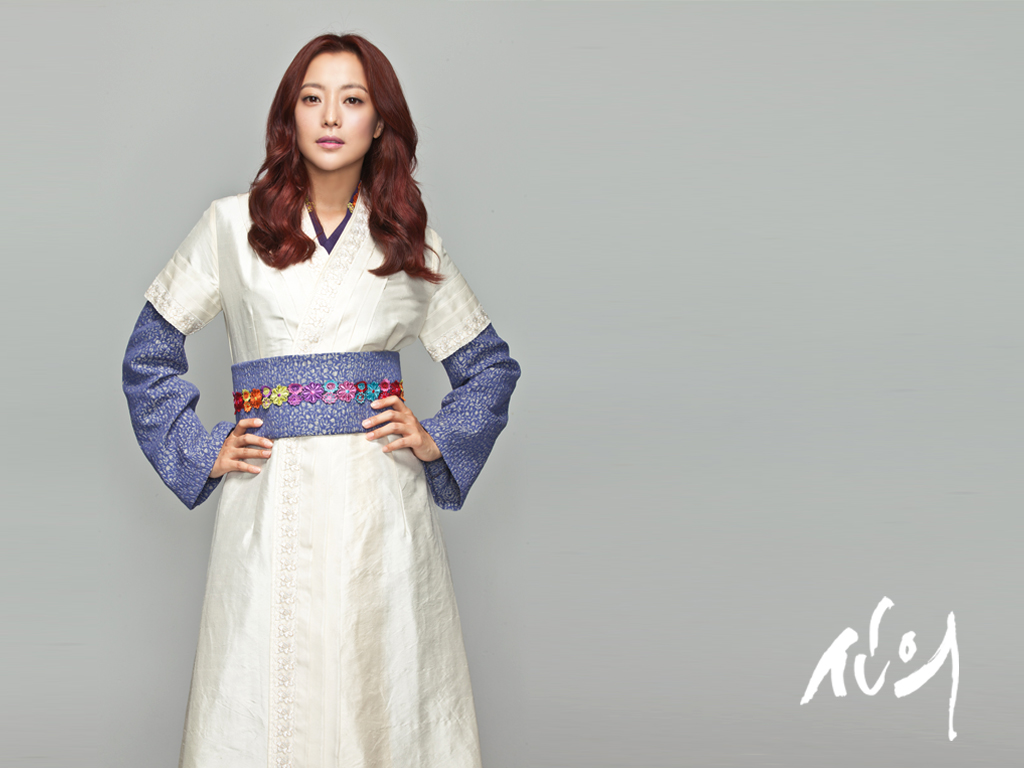 Actress Kim Hee Sun recently debunked the common notion that you can’t have both beauty and brains. The “Faith” star appeared on December 17 episode of SBS talk show “Healing Camp,” where she shared her opinions about various topics, including beauty and intelligence.

The MCs started, “There’s a rumor saying that you’re a pretty face, but you need a ‘little hat.'” Kim Hee Sun responded, “But what’s wrong with not being smart? I wouldn’t be here, too, if I were stupid. Would you prefer a woman who’s smart and thorough or a not-smart but cute girl?”

She then proceeded to reveal her IQ score. Kim Hee Sun shared, “I took an IQ test in school, and my result was 138. As far as I know, Kim Hye Soo‘s is even higher.”

IQ scores are a common measure of intelligence. An IQ score of over 130 is considered “very superior.” Doctors, lawyers and engineers commonly fall into the 130 range.