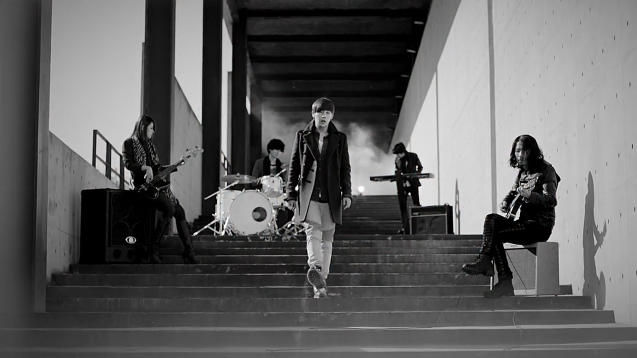 Kim Sung Kyu Releases Music Video for “I Need You”

After promoting his title track “60 Seconds” for the past few weeks, Infinite‘s Kim Sung Kyu has now revealed a second music video from his solo debut mini album “Another Me.” Titled “I Need You,” the song is a sad rock ballad.

Featuring the same live band from his previous music video, Kim Sung Kyu walks around various locations while singing. As the first three minutes are in black and white, it gives the music video a lonely feeling. The colors come alive for the last minute and reveals a beautiful sunset.

Which music video did toy like more? The title track “60 Seconds” featured Infinite’s L in a sad drama story.

INFINITE
KPLG
Kim Sung Kyu
How does this article make you feel?