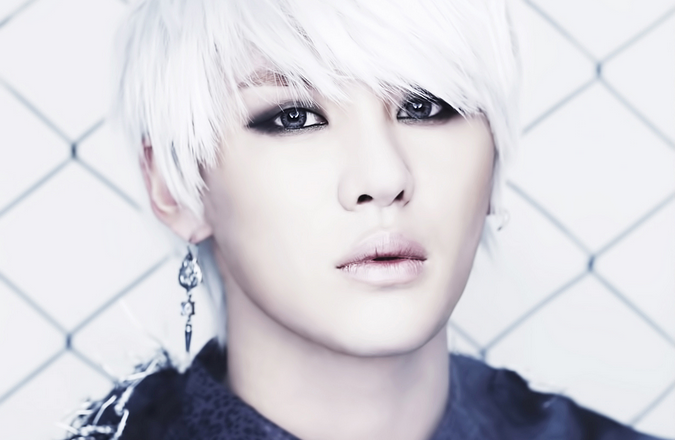 Junsu’s Fans All over the World Celebrate XIA DAY

In honor of JYJ’s Junsu’s birthday, fans all over the world held parties of their own this past weekend. According to his agency, “Kim Junsu’s fans in Korea, Japan, China, United States, Chile, Argentina, Mexico, Poland, Germany, and more celebrated ‘XIA DAY.’”

Some fans baked cakes, wrote letters, made scrapbooks, and more to express their love for their favorite artist. Fans in Brazil decided to go on a picnic together, while fans in Venezuela held a photo exhibition.

During a press conference at one of his world tour concerts, Junsu stated, “We don’t focus on where we’ll see the most crowd when choosing a world tour destination. We place emphasize on the fact that some of these fans might never get a chance to see my stage unless there is a concert,” expressing his gratitude towards his overseas fans.

Junsu
JYJ
KPLG
XIA Day
How does this article make you feel?