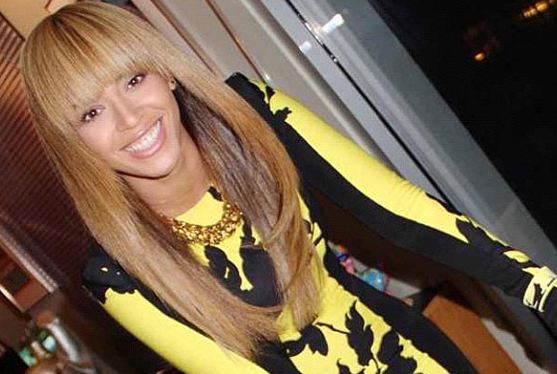 Who Wore it Better: Kim Nam Joo vs. Beyonce

A photoshop picture comparing actress Kim Nam Joo and Beyonce is quickly circulating the internet because they wore the same outfit and netizens are quick to compare.

Kim Nam Joo was found to have worn the dress on December 14 at the “2012 Grimme Awards” where a handful realized that a popular icon has already worn the dress.

Beyonce posted several pictures of herself wearing the dress on her Instagram account on December 4 at an arcade.

The vivid yellow and black floral print dress is fresh off the runway as part of Léonard’s Spring 2013 collection and it’s been revealed that this particular dress is yet to be available for purchase.

So Soompiers, who do you think wore it better? Whether its how they accessorize the outfit or their make up or even their figure.

Beyonce
Kim Nam Joo
KPLG
How does this article make you feel?