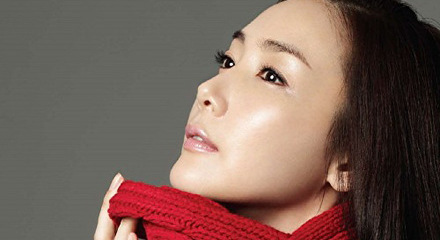 It’s been revealed that actress Choi Ji Woo will appear on SBS’s variety program “Running Man” and it’s creating a lot of buzz within the online community since she rarely appears on variety shows. The last time she was a guest on a variety program was a year ago on SBS’s “Healing Camp” where she truthfully shared about herself.

On December 17, several civilians saw the crew and posted their sightings on their various social networking sites and the news spread quickly like wildfire. A “Running Man” staff member tried to contain the identity of the guest to no avail.

This episode will be broadcasted on December 30, which will be the last episode of 2012.

Choi Ji Woo
Running Man
KPLG
How does this article make you feel?