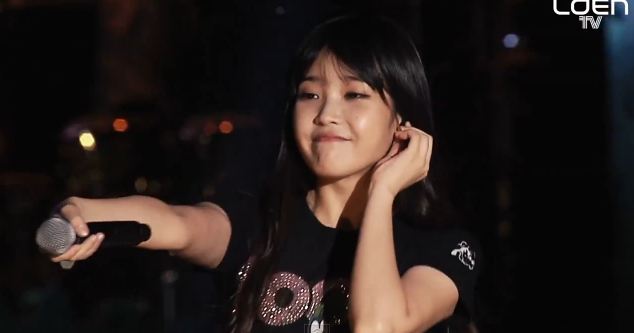 On December 18, a video teaser of the special dvd was uploaded on Loen Entertainment’s official youtube channel. It’s been revealed that the special dvd will have 50 minutes of video footage including 7 live performances, concert rehearsal, interview and will include a 84 page photo booklet and 30 sticker cards.

A representative from her company stated, “IU started her first arena concert tour in Seoul and also performed in Ulsan, Junju, Suwon, Busan, Daegu and came back full circle for an encore concert in Seoul.”

Without further ado, here’s the teaser!