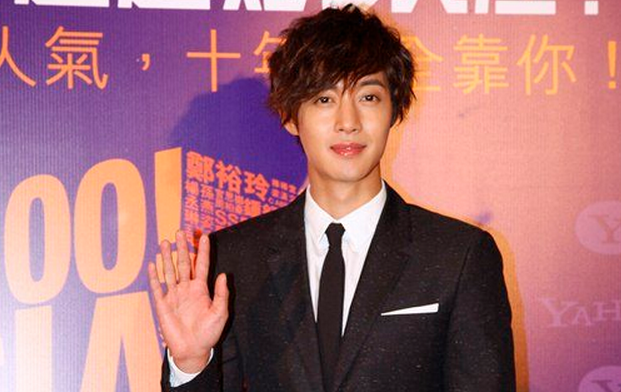 Singer-actor Kim Hyun Joong recently won four awards at the “2012 Yahoo! Asia, and awards Buzz Awards.” The “Yahoo! Asia Buzz Awards” gathers data from searches that have been made on its search engine through the year, announces the hottest trends celebrities who created the most buzz over the year.

The “Most Popular Celebrity of the Decade” is awarded by a poll featuring the most popular celebrities in Asia since 2003. It’s been reported that Kim Hyun Joong achieved 1.35million votes, which was three times the number other nominees received.