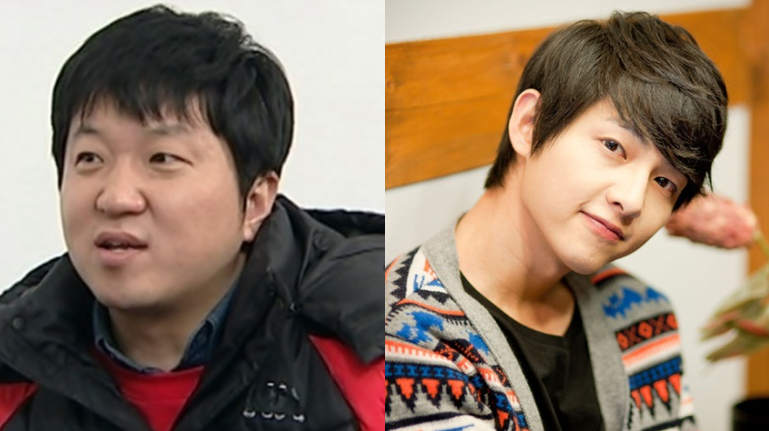 On the filming of MBC’s “Weekly Idol” that will be aired on December 19, Girl’s Day appeared as special guests to show off their adorable charms.

When Girl’s Day’s members admitted that they are all huge fans of actor Song Joong Ki, MC Jung Hyung Don claimed that he knew the actor personally and made a spontaneous phone call.

It was later revealed that Jung Hyung Don appeared to be very proud of himself for having such a popular friend.