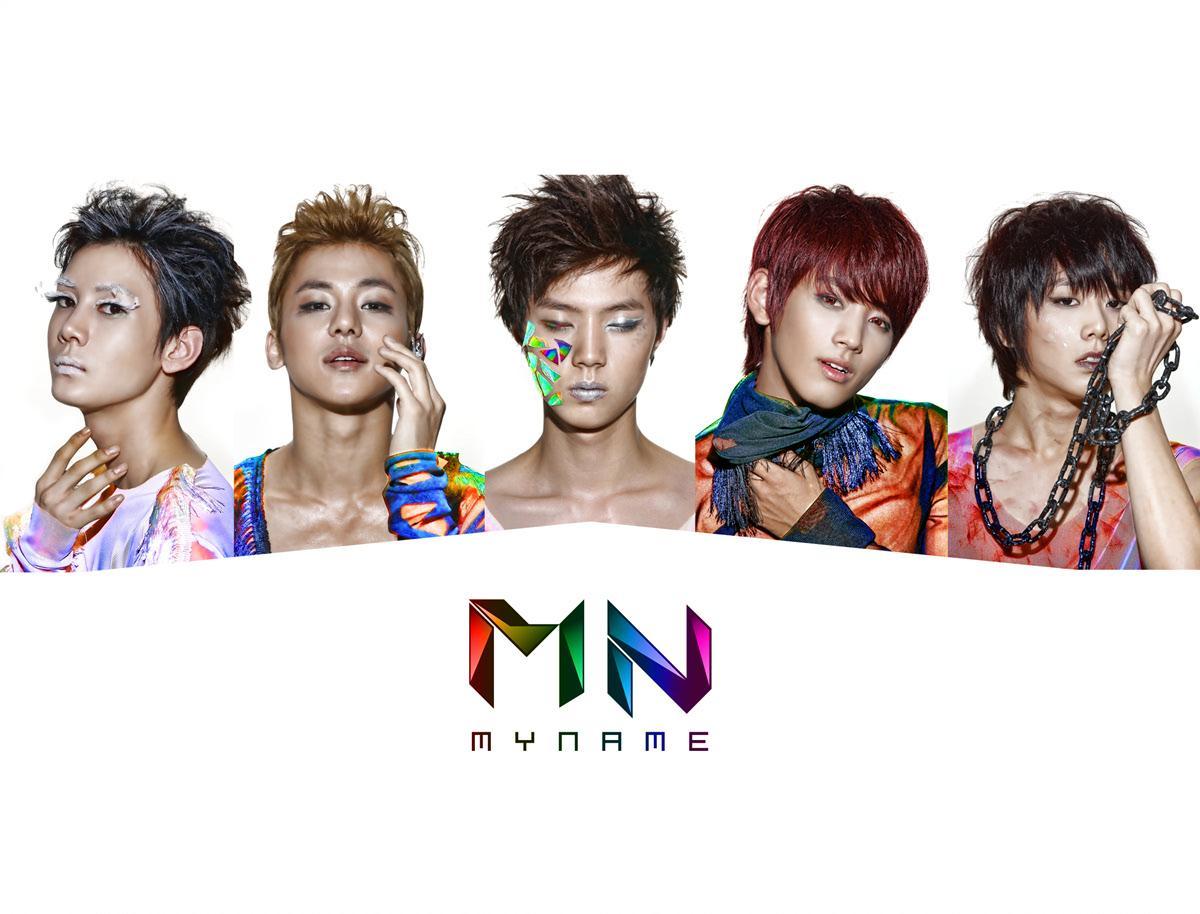 Each concert lasted approximately 2 hours. MYNAME opened each concert with their debut song in Korean, “Message.” Throughout the concerts, MYNAME performed total of 20 songs, including both Korean and Japanese singles they have released so far. Also, each member prepared solo stages, appealing each and everyone’s talent and charms to the fans. Even though it was only their first independent concert, MYNAME received many favorable reviews.

Although it has been only a year since MYNAME debuted in Japan, they sold out all tickets of “MYNAME 1st LIVe – What’s Up.” There were several fans who were dressed just like members of MYNAME as if they are cosplay-ing. Towards the end of the concert, many fans teared up, wishing that the end wasn’t so near. Fans and music industry experts in both Korea and Japan are paying close attention to the rise of new-Hallyu stars.

Meanwhile, MYNAME will be releasing their second single album in Korea in January 2013.

MYNAME
MYNAME 1st LIVE - What's Up
Message
How does this article make you feel?