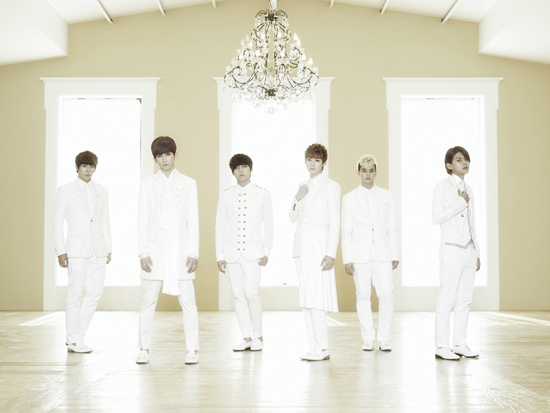 “ALONE” is U-Kiss’s sixth Japanese single, which will be released in February next year. What impressed the fans the most is the fact that they have been chosen for such a big project when it has only been one year since U-Kiss made their debut in Japan. As well, the popularity of K-Pop has recently been cooling down in Japan, making U-Kiss’s accomplishment even more surprising.

“Bookstore Worker Michiru’s Personal Story,” based on the novel by the popular writer Sato Shogo, tells a story of a girl named Michiru who wins 200,000,000 yen. The main character will be played by the Japanese actress Toda Erika.