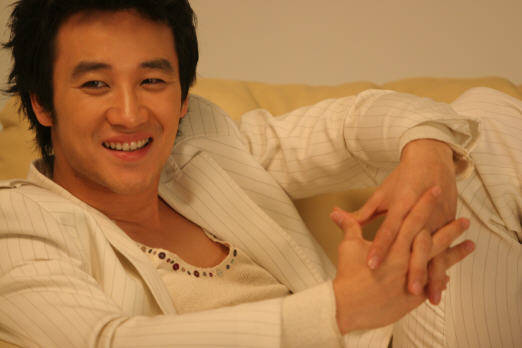 Actor Uhm Tae Woong is set to make an appearance as a genius spy in the upcoming drama, “Level 7 Civil Servant.”

The character Uhm Tae Woong will be playing for is the mysterious intelligent spy. His identity is secured, yet he is to clash with the newbie NIS agent Han Gil Ro, actor Joo Won’s character. Similar to his drama character, Uhm Tae Woong’s casting was a top secret. Only the few selected production members knew about it.

Upon his appearance, Uhm Tae Woong told, “I am a fan of Joo Won, also the script left a great impression on me. I will try to bring out 200% of me as a hidden card.”

“Level 7 Civil Servent” is about a newbie NIS agent who lies to everything yet surrenders to love. It will begin airing after drama “I Miss You” ends in January.

Uhm Tae Woong
Level 7 Civil Servant
How does this article make you feel?