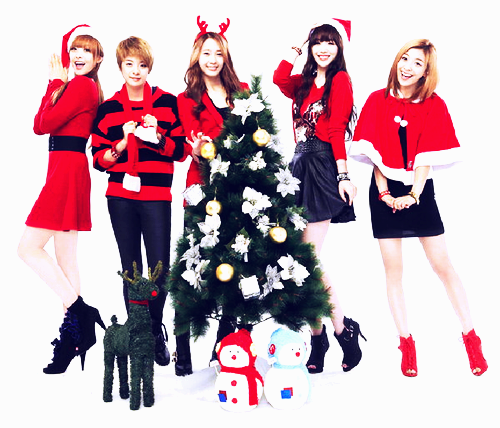 On December 20 on Mnet’s “M! Countdown,” group f(x) plans to make a surprise appearance. On this day, f(x) will be performing a song titled “1, 2, 3” from the SMTOWN winter album and their own hit “Electric Shock.”

An official from “M! Countdown” announced, “As a special treat for the viewers, f(x) will make a surprise appearance. In particular, performing ‘Electric Shock’ will hold special meaning as it achieved triple crown on this music show.”

The fans are excited as it has been long since f(x)’s members have performed as a group on a music program. Some members have had a busy time with their respective solo career this year.

Meanwhile, others including Nell and Noh Ji Hoon will also be appearing on “M! Countdown” on December 20.