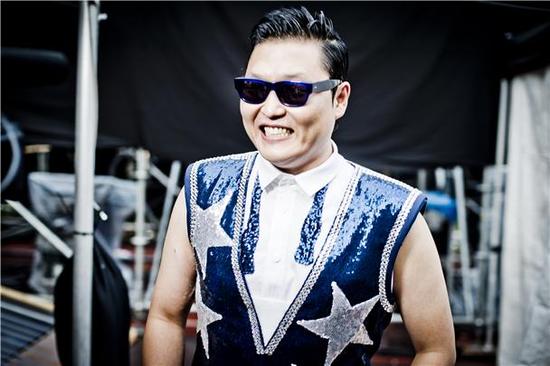 PSY’s megahit “Gangnam Style” has been selected as the best music video of 2012 by Billboard with 21% of the vote. The results of “2012 Best & Worse” votes were released on Billboard official website on December 19.

“Gangnam Style” has recently reached the record number of over one billion viewers on YouTube.

On Billboard website, it was announced, “With the record number of viewers on YouTube, there is no doubt that ‘Gangnam Style’ should receive the best music video award of the year.”

PSY was also nominated for the best TV performance and the best fashion categories.

Meanwhile, following PSY on the best MV category were Rihanna’s “Where Have You Been” with 19% and Justin Bieber’s “Beauty and the Beast” with 11%.

Billboard
PSY
YouTube
KPLG
Gangnam Style
How does this article make you feel?