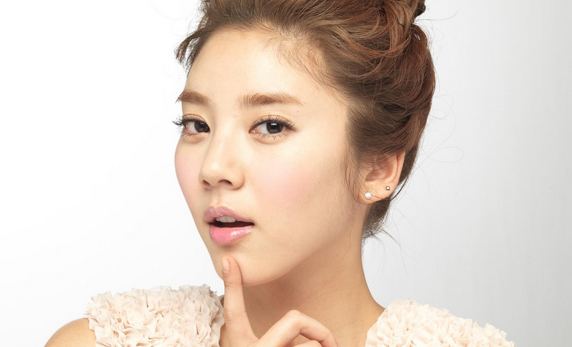 Singer Son Dambi shows off her sleek body as a cereal model.

The singer-actress shines in nothing but a red t-shirt and jeans, along with sassy red heels, to fit in line with Special-K’s new concept of achieving every woman’s dream figure. Although it may be difficult to distinguish between a cereal versus a jean advertisement, the concept fits perfectly with the brand new ad on weight control. This particular ad addresses how women may feel before stepping on a weight scale and the effects after exercise.

Kellog’s PR team stated, “Son Dam Bi has a healthy body figure, as well as a bright, active image which led to the selection of Special K’s model. Special-K’s image of work out happily fits well with Son Dambi.”

Son Dambi is currently promoting her new song which was released a month ago, “Dripping Tears.”