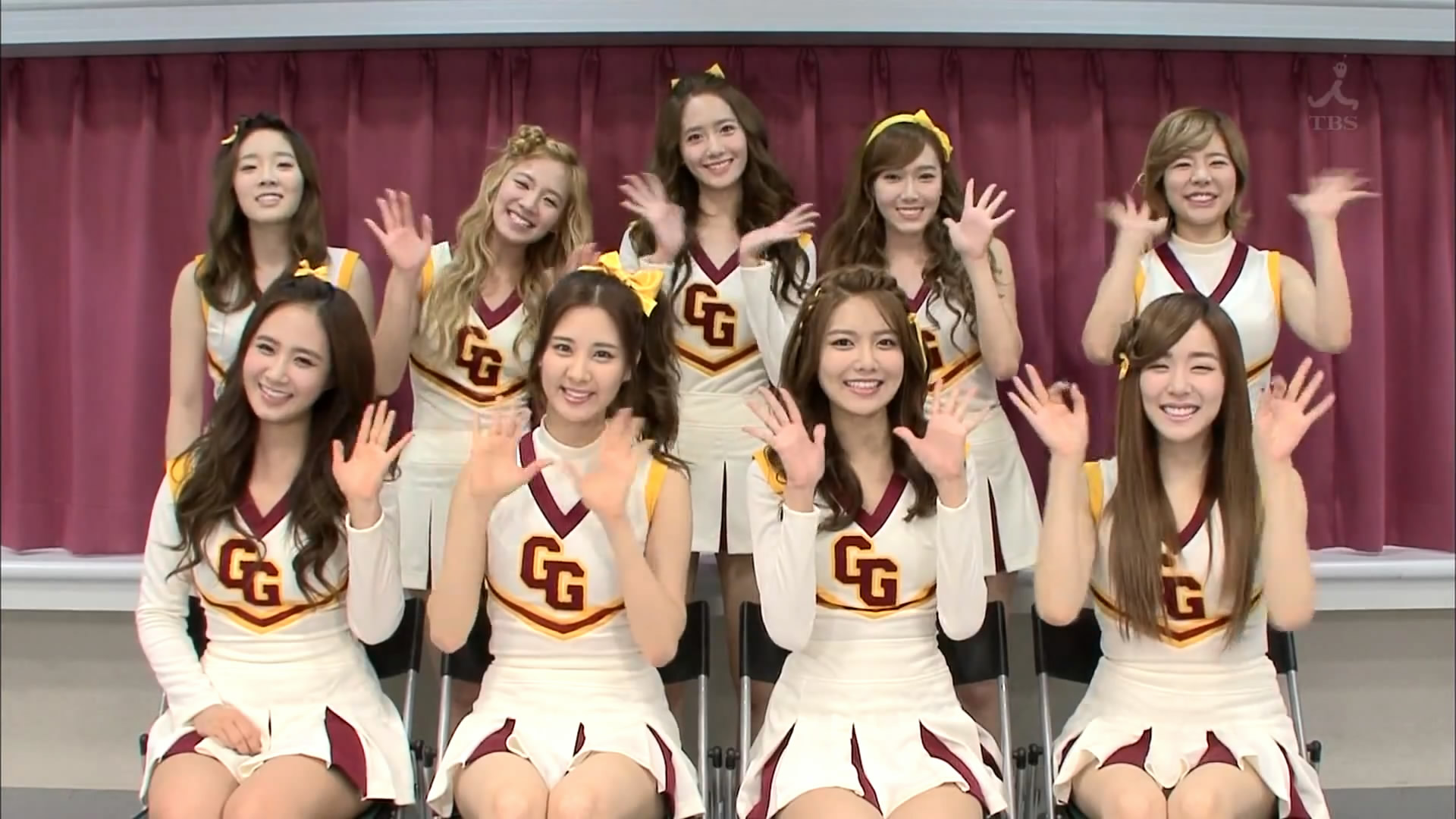 Girls’ Generation to Release a New Track from Upcoming Album on December 21!

Girls’ Generation has made a surprise announcement of a new track that is to be included in their upcoming new album.

While SM Entertainment did not make any official statements, media outlets have figured out that on this date and time, a new Girls’ Generation track will be released. This new track will be included in their new upcoming 4th album.

Inside sources commented, “The track that is to be released on this date will be just as good as the title track.”