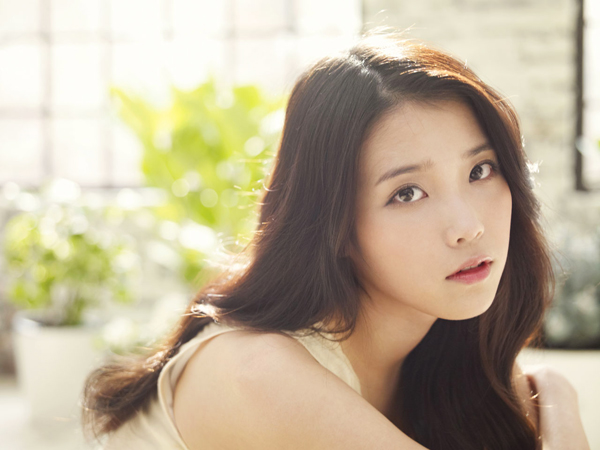 Strong Chance of IU Returning As An Actress for Upcoming Drama

There is a very strong chance that IU will be cast as the female lead for an upcoming drama, “The Best Lee Soon Shin.”

According to broadcast sources, IU is positively looking through the project, which is to be aired in April of next year on KBS. Discussions with the production team have already taken place since months ago and currently, there is a strong possibility that IU will confirm her decision to join the cast.

“The Best Lee Soon Shin” is about a bright girl, Lee Soon Shin, from a small island village, who moves to the big city of Seoul and works to become a big star. IU will be playing the lead role of Lee Soon Shin if she decides to join. Lee Soon Shin’s character is brave, bright and cheerful. If IU joins the cast, it will be her return to the small screen after two years since “Dream High.”

“The Best Lee Soon Shin” will be a weekend drama on KBS, which means that it will air for a lengthy time period. The drama’s main PD, Yoon Sung Shik spoke with Newsen on December 20 and said, “We are having internal discussions about the casting situation.”

“The Best Lee Soon Shin” will air in April of next year after “My Daughter Seo Young.”