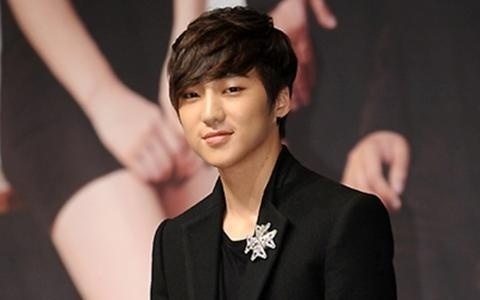 YG Entertainment has recently revealed some information about a new boy group that will debut next year.

CEO Yang Hyun Suk spoke with Star News on December 20 and said, “For the remainder of this year, we will focus on album production and promotions for Lee Hi, 2NE1 and the new YG girl group.”

Since this is the first time Yang Hyun Suk himself has spoken about YG’s new boy group, including specific details like the debut time period, the members’ ages and training periods, the public is garnering much interest.

If YG’s new boy group does indeed debut next year, it will be YG’s first boy group in seven years after Big Bang, who debuted in 2006.

Much interest and curiousity is building up over Kang Seung Yoon and whether or not he will join this boy group.

Kang Seung Yoon was part of the Top 4 of “Super Star K2” in 2010. He signed a contract with YG on January of last year. He was cast for “High Kick 3” and received a lot of love for his acting. However, he has not yet made his artist debut.

Yang Hyun Suk commented, “Kang Seung Yoon’s first solo album will be released sometime around February of next year. The album will show how much Kang Seung Yoon grew and changed while he was in YG,” and “It will be completely different from the image he had on ‘Super Star K2.'”