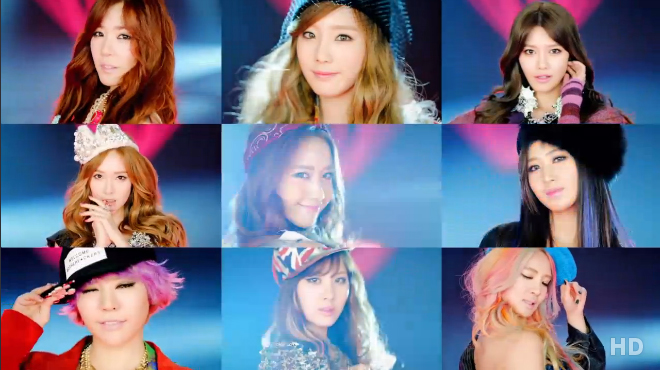 Girls’ Generation Reveals MV for “Dancing Queen,” New Album “I Got A Boy” Set for Release on Jan 1

Following the release of a mysterious teaser image yesterday, Girls’ Generation‘s new song “Dancing Queen” has now been revealed. The song is a preview track for their comeback album “I Got A Boy” which will be released on January 1.

For “Dancing Queen” their concept seems to be reminiscent of “Gee,” wearing colorful jeans and casual looking clothes in one scene while wearing a white shirt and blue jeans in another dance scene. At the end of the music video, we get to see a short teaser for their upcoming album title track “I Got A Boy.”

It was previously reported that Girls’ Generation would be making a comeback next month with their fourth full album.

A source within the music industry shared with StarNews, “Girls’ Generation worked on their Korean album while they were busy promoting their Japanese album.”

There is a lot of excitement as Girls’ Generation made their last comeback in October of last year with “The Boys.”

You can purchase “Dancing Queen” on iTunes here.

They also updated their official Facebook page with new images.

Check out the stills from their “I Got A Boy Teaser.” Which one is your favorite look?

Girls' Generation
SNSD
How does this article make you feel?