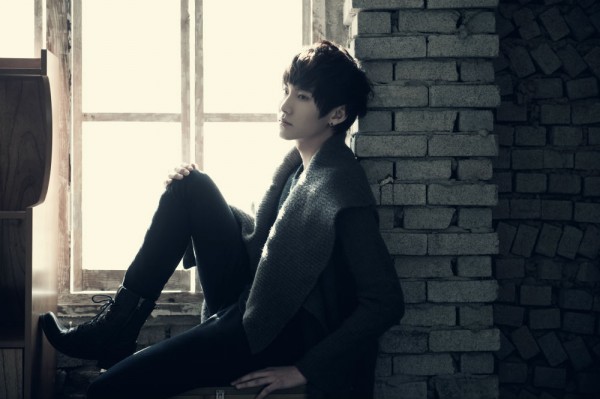 FT Island‘s guitarist Song Seung Hyun has recently shown that he is not only skilled in music, but also with language. According to reports in local news agencies, the band member showed off his facility with Mandarin Chinese by addressing the crowd in the language at the “Take FT Island” concert in Taiwan.

On December 15 and 16, FT Island made a stop in Taiwan for their “Take FT Island” Asian concert tour. The Taiwanese media reported that Song Seung Hyun wrapped the successful two-night performance with a display of his language skills, which the crowd appreciated.

“Are you ready?” Seung Hyun was reported to have told the crowd. “Surprise!” He then proceeded to speak in Mandarin, translating their song “Hello Hello” in Chinese, demonstrating his wit. Upon request of reporters, he also rendered a song. He is quoted to have said that he is interested in the language and thus has started to learn in earnest.

“Chinese is hard to learn,” Seung Hyun had once posted on the FT Island Weibo account.