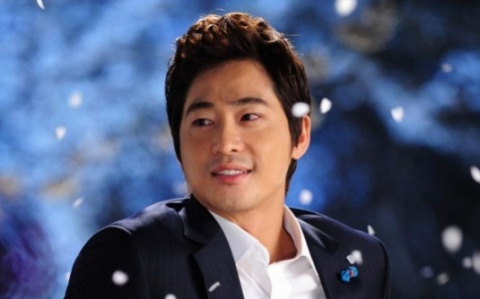 It was previously reported that Kang Ji Hwan wanted to resolve his differences with his management on good terms, but he may not get his wish. His company ordered him to pay back 3,600,000,000won (~$3.6 million) for his breach of contract.

On December 21, it’s been revealed that his agency S-Plus Entertainment’s lawyer submitted a lawsuit estimating the amount Kang Ji Hwan owes from the breach of contract to Seoul Central District Court.

The head of the agency said, “Kang Ji Hwan has signed an exclusive contract with us on January 3, 2010 and it stays in effect until October 31, 2013.”

S-Plus Entertainment also demanded 361,650,000 won. This amount is to be paid quickly and the company expects him to pay back the fine with 20% interest starting the following day.

A representative from the company stated, “The amount is owed because Kang Ji Hwan breached the contract and damaged the image of the company.”

Kang Ji Hwan
KPLG
S-Plus Entertainment
How does this article make you feel?