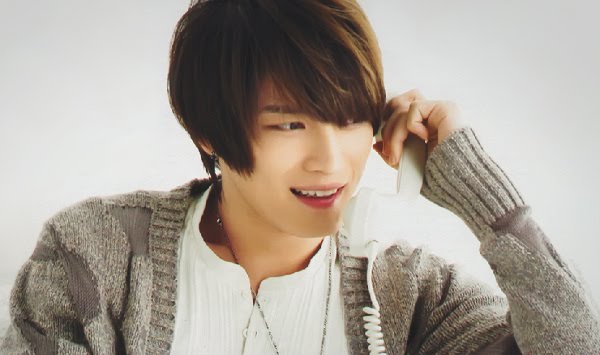 Singer and actor Kim Jae Joong released a new picture of himself recording for his upcoming rock collab mini-album on the official JYJ Facebook page.

His agency announced, “So many fans have given an unanimously great response when we told them that Kim Jae Joong was going to release his first solo mini-album in the genre of rock. This is a shot of his last recording, and we will release a short clip of Kim Jae Joong recording one of his songs. We believe that the album will be a great success for the coming winter with the singer’s addictive and sweet voice.”

Kim Jae Joong’s overall concept for his comeback has yet to be unveiled. The songs of his album include two songs Kim Jae Joong wrote and produced himself which further increased the anticipation from his fans.

JYJ
Kim Jaejoong
recording
How does this article make you feel?