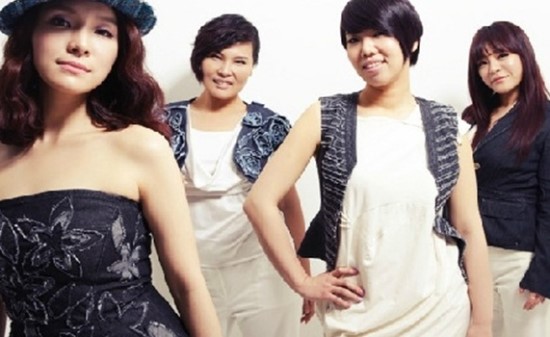 Big Mama will release their last digital single “Organizing Drawers” on December 27 and disband officially. Big Mama made their debut with “Break Away” in 2003 and continuously garnered attention with “Resignation,” “Never Mind,” “Betrayal,” and so on. Most recently, they released 5th regular album in 2010. Previously in 2011, speculations about Big Mama’s disbanding started with members Shin Yeon Ah and Park Min Hye leaving the group.

Big Mama revealed the teaser video of their last album featuring calming piano melody with muted monotone cinematography. The video soon switches over to Big Mama’s beautiful harmony, focusing viewers and listeners attention on their voices. “Organizing Drawers” sing about a woman’s feelings after a break up. The melody builds up to its climax so elegantly and Big Mama sings a woman’s monologue after a breakup about her sadness and lingering feelings with well refined vocals. The lyrics singing about not being able to let go of a lover’s memory even after a break up matches with Big Mama’s disbanding, as if the song is singing about how Big Mama will be missed after their disbandment.