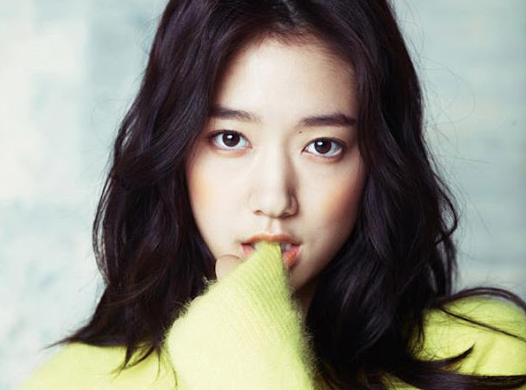 Park Shin Hye and fellow co-star Yoon Shi Yoon from the tvN drama “My Flower Boy Neighbor” both participated in the fashion shoot spread for the January issue of the magazine.

The concept for Park Shin Hye’s photo shoot was to show off various knits that fit snugly on the actress’s lovely frame. The media adoringly said her charms captured in the photos were as elusive and enchanting as Rapunzel the fairy tale princess.

Sources on the set of the fashion shoot claimed that the actress’s ability to exude such a mysterious and lovely aura about her simply blew them away. Park Shin Hye’s agency, 4HIM entertainment, had this to say about the photo shoot, “Park Shin Hye showcases different sides according to whatever makeup she wears and the set props she must work with. Each moment, she reveals a side we’ve never seen before. We think fans will also enjoy this surprising element of Park Shin Hye’s photos.”

In other news, Park Shin Hye is expecting the release of the first episode of “My Flower Boy Neighbor” on January 7 along with Yoon Shi YOon, Kim Ji Hoon and Go Kyung Pyo.