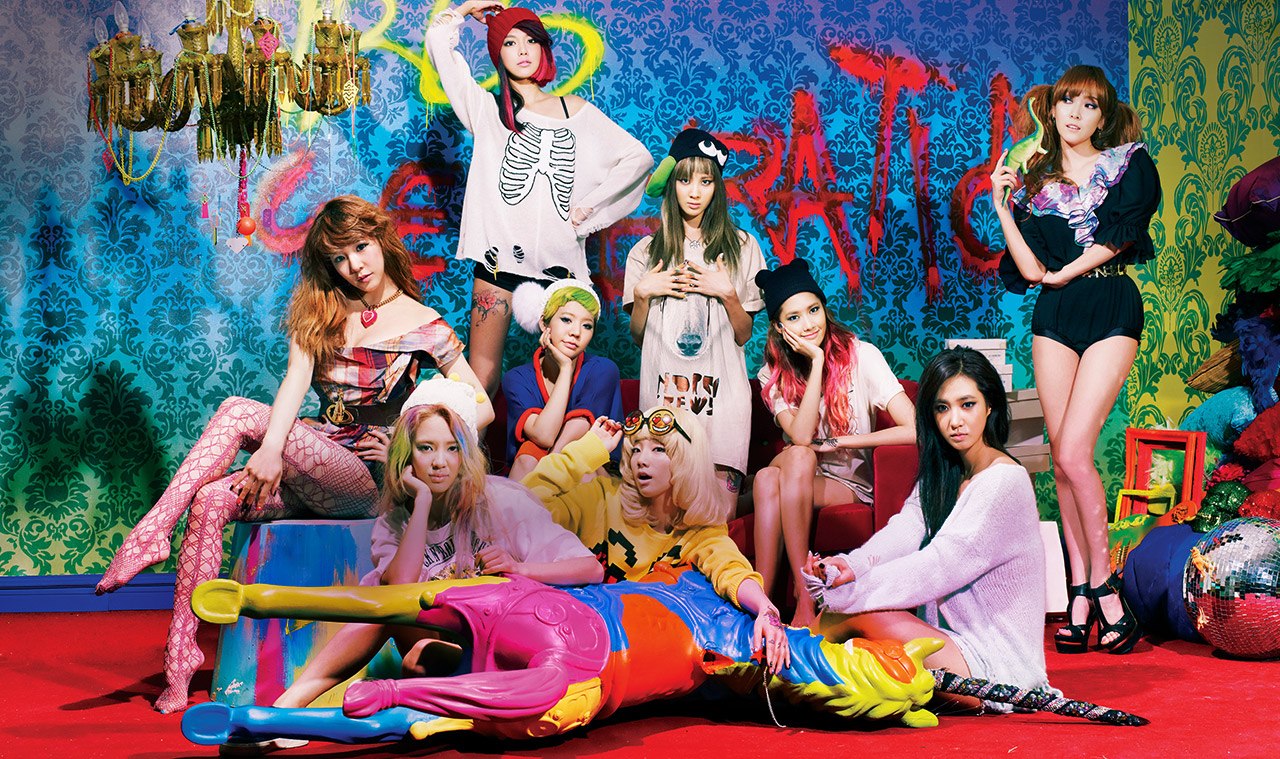 SM Entertainment revealed all nine photo teasers for Girls’ Generation‘ upcoming 4th album “I Got a Boy” on their Facebook on December 21.

Previously, SM had released just Hyoyeon and Seohyun‘s teaser photos but recently released the rest of the member’s photos on their official Facebook.

In all the photos the members show their individual charms in this colorful photo set. All the members have splashes of color in their hair and everything from their outfits to the set is bright and eye-popping. What is also noticeable is that their clothes are more revealing and sexier than their previous concepts.

Check out the pictures and video below!