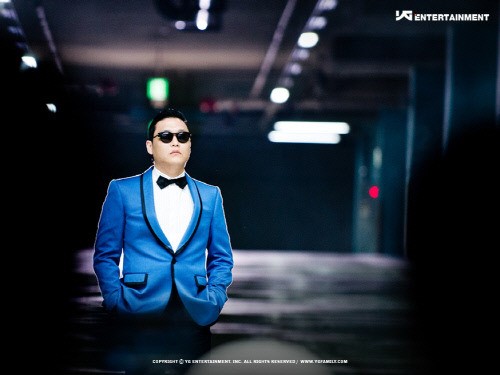 PSY’s “Gangnam Style” is America’s favorite ringtone according to Billboard.

On December 21 the U.S. Billboard Chart “Gangnam Style” reached the #1 spot on the ringtone chart. On the main chart, however, the song fell seven places last week from eleventh to eighteenth.

Despite that, it seems that America’s love for Psy and his hit is not going to die out anytime soon. Recently on Billboard’s “Top 20 Music Moments of 2012” PSY reached the number two spot, losing out to Whitney Houston’s unfortunate death.

PSY was also hailed as the “Viral Sensation of the Year” by MTV for its quick and wide spreading popularity ever since it was first uploaded onto Youtube. PSY also made history as the most watched video on Youtube after receiving over 1 billion views.

Billboard
MTV
PSY
KPLG
How does this article make you feel?