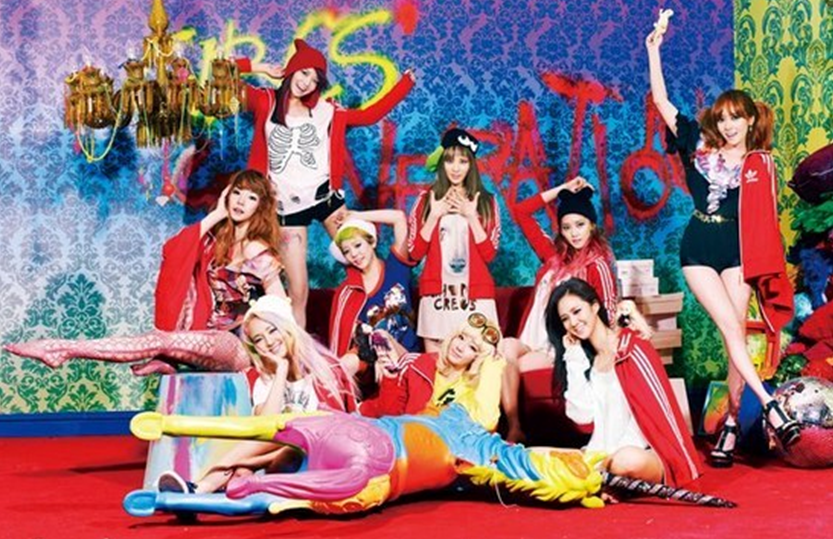 Originally, SM planned to release one image at a time starting with Hyoyeon’s photo on December 21. However, when multiple images were accidentally released on SNS on December 22, SM changed its plan and decided to release the entire individual and group photos.

An official from SM later announced, “We are disappointed it did not go as we planned, but we are happy for the huge interest in Girls’ Generation’s comeback.”

In the group photos are the members of Girls’ Generation with red jumpers and looking playful. In the individual pictures, each member looks gorgeous with their own unique styles.

Meanwhile, Girls’ Generation’s new song “Dancing Queen” ranked number one in various music websites when it was released in the morning of December 21.