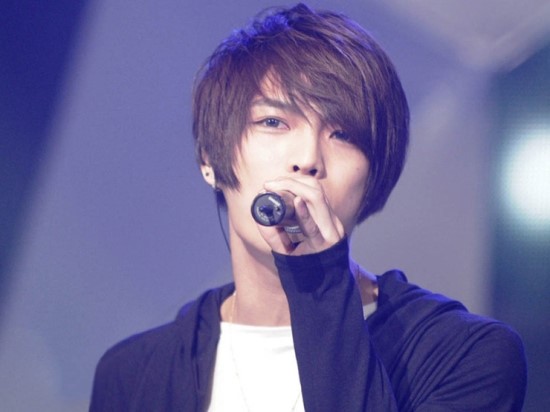 Fans of Kim Jaejoong generously donated about $10,000 to improve school meals for institutionalized children in Korea.

The singer’s fan site, “Rough HEROSE Sisters”, donated the money to a campaign against the unfair prices of school meals for children in need. The campaign’s stance is that the school meals provided by the Department of Health and Services are not worth the high price that the institutions are charging their children. Children in institutions are currently paying 1420won (about $1.30) per meal. The fan site collected money from the proceeds of their sales and donated the money under the name “Hero’s Goods.”

A representative of C-JES Entertainment said, “Kim Jaejoong will show a side of him that he could not show in JYJ with his husky and rough vocals in the new rock album.