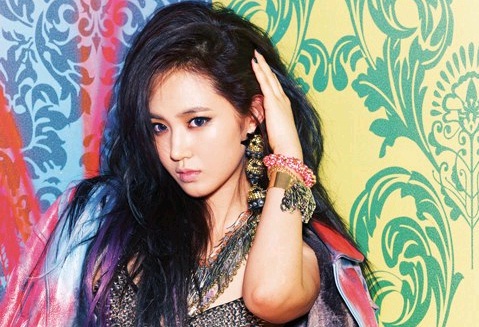 At the end of the video she says, “Please show lots of love not only to ‘Dancing Queen’ but to our new album, ‘I got a boy’.”

Check out the video below and check Soompi for the rest of the girls’ video messages!

Girls' Generation
Taeyeon
Yuri
KPLG
SM
How does this article make you feel?