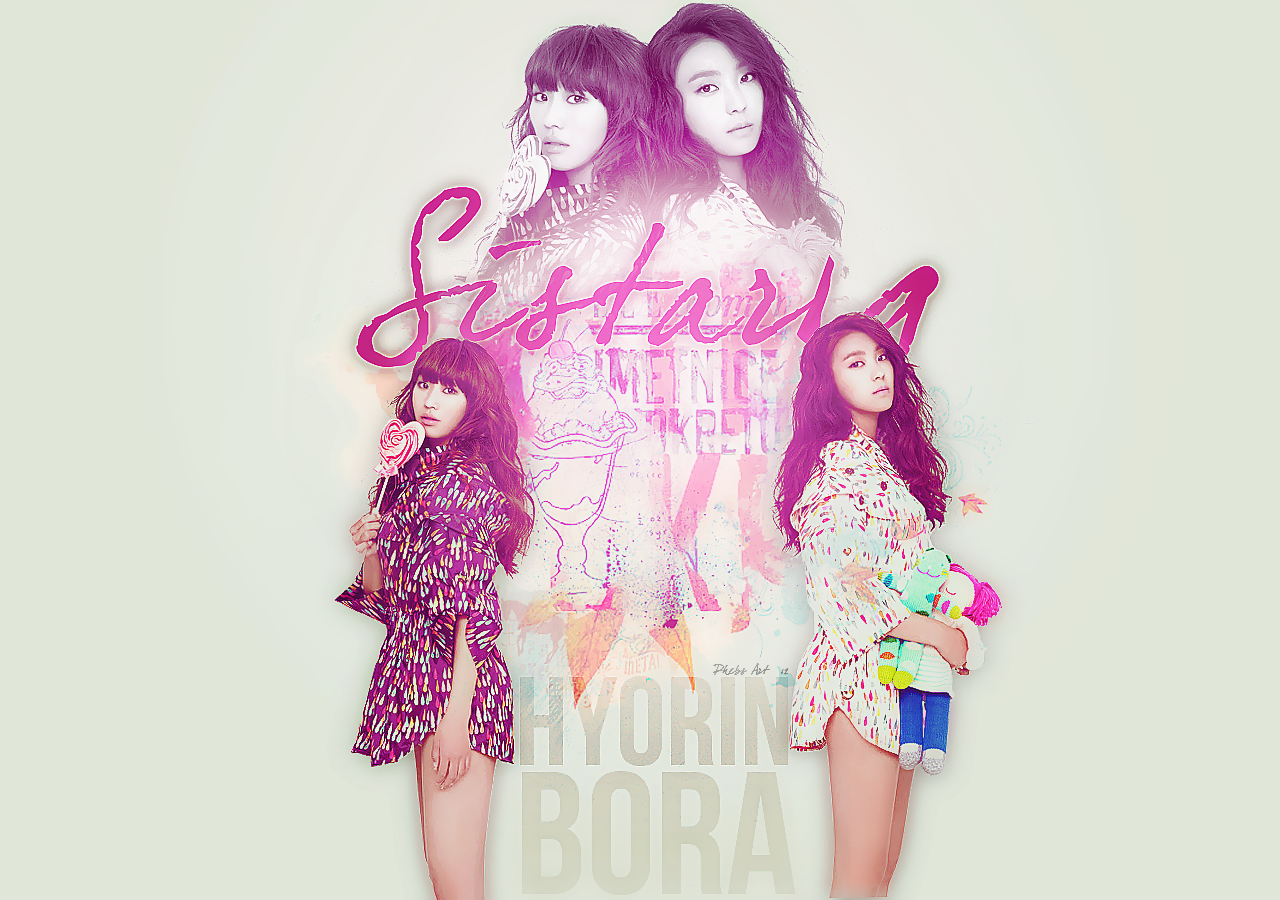 Sistar19 to Make a Comeback in January

At the end of next month, Sistar’s subunit, Sistar19, will come back with a new single. Sistar19 consists of Bora and leader Hyorin. The duo made a sensation with their sexy hit track “Ma Boy.”

A representative of Sistar told “StarNews” on December 24, “Sistar will be coming back as the unit Sistar19 at the end of January of next year. With Hyorin’s talented singing skills and Bora’s dance moves and rap, theirperformances will for sure become a hit once again.”

For their new song, the unit will be collaborating with well-known composer Brave Brothers, who produced hit songs including the group’s debut song “Push Push,” “So Cool,” “Ma Boy” and one of this year’s top songs “Alone.”

Other singers who will come back in the beginning of 2013 include Girls’ Generation, Kang Seung Yoon, Baek Ji Young, CNBlue, Kim Tae Woo and many others.