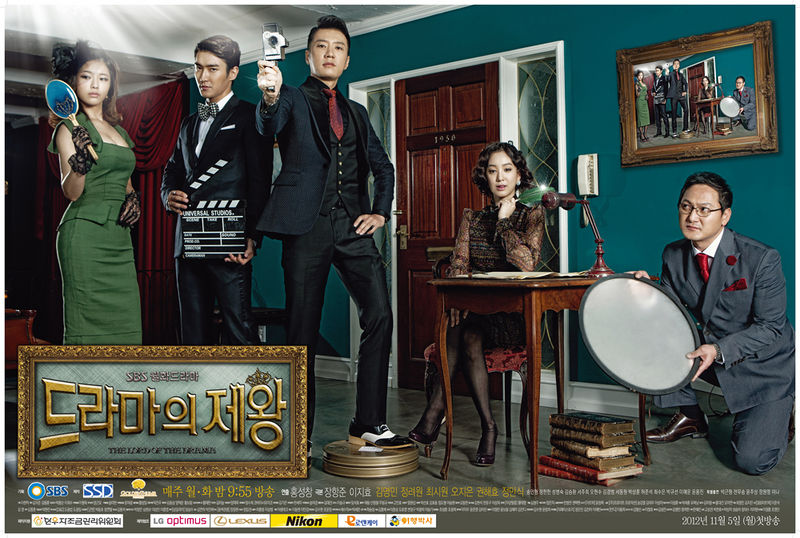 On December 21 on “Open TV Viewer World,” the director of SBS’s “The King of Dramas” Hong Sung Chang discussed how closely the plot of this drama resembles the real life.

“The King of Dramas,” which aired its first episode on November 5, tells a realistic story of all the people that are involved in producing a TV drama. Hong Sung Chang stated, “10 years ago, the TV station had complete control over the making of a drama. However as the outside forces became involved, everything became complicated.”

He continued, “On this drama, I wanted to show the obstacles we have to overcome during the shooting. We also added the complex relationships between the staffs and the actors. In all honesty, the happenings in this drama are 100% realistic.”

Hong Sung Chang added, “The reason why we spent a lot of the focus on the events before the actual shooting of the drama is because once filming starts, there aren’t as many interesting problems. The worst problems occur before we start shooting, such as the casting and plagiarism issues.”

Hong Sung Chang also announced, “There will be a huge twist at the end, so I hope everyone stays tuned.”

KPLG
The King of Dramas
Hong Sung Chang
open tv viewer world
How does this article make you feel?