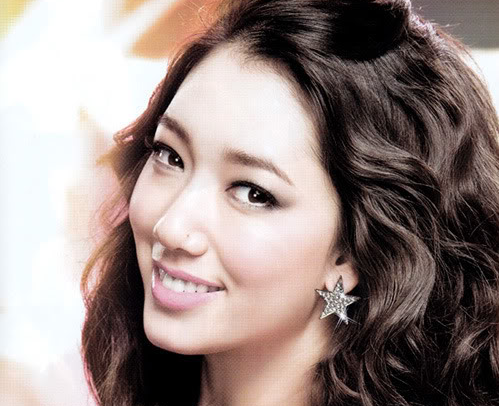 Park Shin Hye recently denied rumors of having a face-lift on tvN’s “Taxi” and went so far as to claim that she never had any sort of medical or cosmetic surgical treatments.

When MC Kim Gura and Jeon Hyun Moo asked, “Park Shin Hye, have you ever gotten a face lift before?” she replied firmly, “Never.” Then they prodded her further asking, “Did you have a couple fix-ups here and there?” to which she again responded firmly, “No. I have not.”

Upon hearing this, MC Kim Gura said, “That’s right. Your face is just as exotic as the Amazon,” causing the actress to burst into laughter. Jeon Hyun Moo offered, “Kim Gura doesn’t give compliments to female celebrities that often. But right now he’s not holding back at all.” Kim Gura smiled at this and said, “She’s like my little niece.”

Park Shin Hye made a guest appearance on “Taxi” to promote new drama “My Flower Boy Neighbor” that is scheduled to air its first episode on January 7.

Park Shin Hye
Taxi
KPLG
How does this article make you feel?