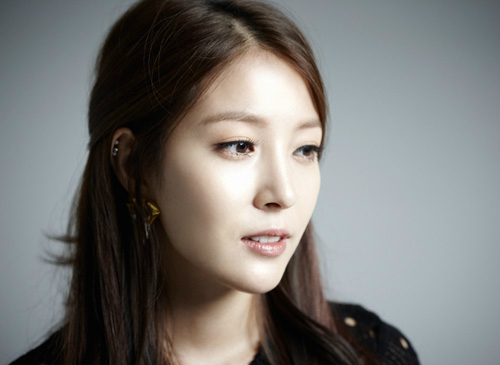 On December 24, SM Entertainment stated, “BoA’s first solo concert, ‘BoA Special Live 2013~Here I Am,’ which is to be held on January 26 in Seoul Bangleedong Olympic Hall, is sold out. We will be adding another performance for the 27.”

A representative of SM said, “This will be BoA’s very first nation-wide performance since her debut, and many fans are taking interest.” He added, “It will be a great opportunity to experience BoA’s passionate live and charismatic performance.”

Tickets for the additional show may be purchased this coming December 27 through G-Market starting 8PM KST. BoA is currently appearing as one of the judges on SBS TV “K-Pop Star 2.”