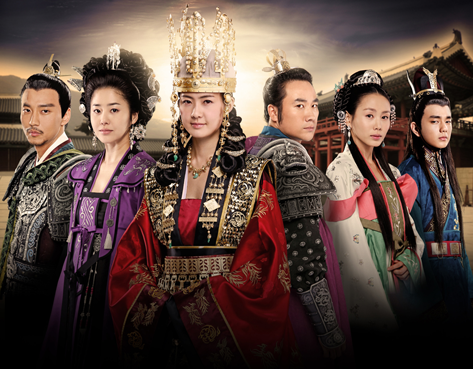 MBC’s drama “Queen Seon Duk,” which was aired in 2009, was recently found guilty of plagiarism in court. In 2010, MBC was sued by the producers of the musical “Queen of Rose of Sharon, Seon Duk.” As a result, total fine of approximately $186,000 USD was charged. In addition, any additional reruns on cable TV and internet, and the making of DVD and related books were banned.

“Queen Seon Duk” was an exceptionally successful drama that achieved 43.6% rating, therefore entering the top 10 most watched drama and generating over $50,000,000 USD.

The court announced, “We found that the plaintiff was indeed the original developer of the musical, books, and exhibition of the story of ‘Queen Seon Duk.’ When MBC contacted the plaintiff for research purposes, it is most likely that they have used many of the major details from the musical script.”

The court also added, “The scripts were not exactly the same, but many similarities were found in the overall summary, the character details, and the events.”

MBC
KPLG
Queen Seon Duk
Queen of Rose of Sharon Seon Duk
How does this article make you feel?