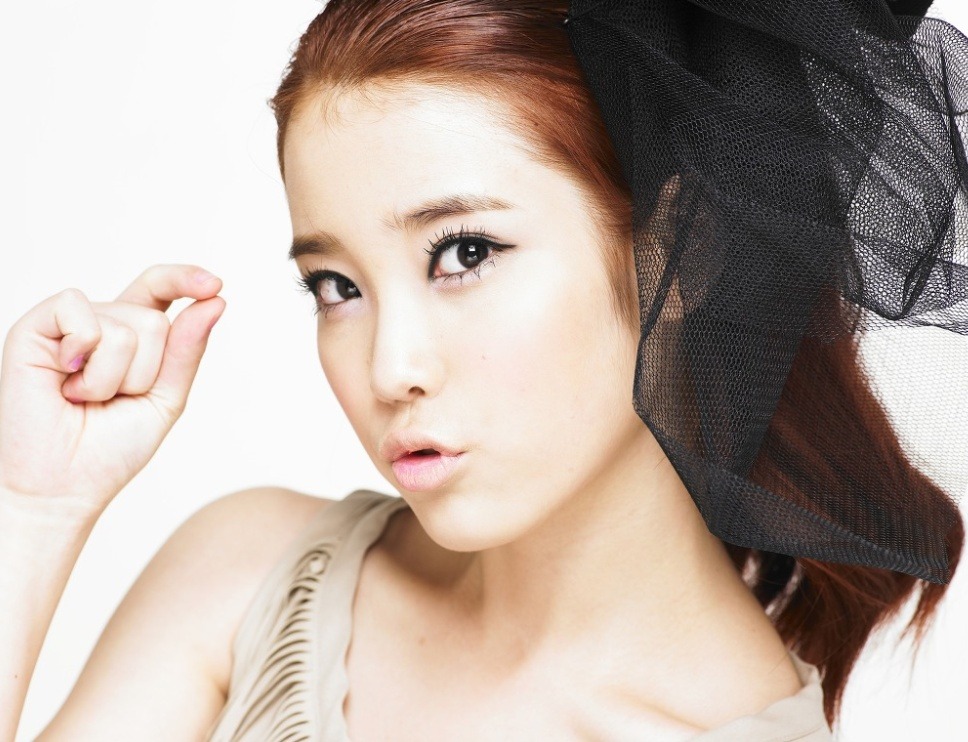 IU is still in the process of considering whether if she is going to star in the upcoming drama, “The Best Lee Soon Shin.”

The young idol’s agent explained IU’s current situation regarding the drama. On December 20, there was an article revealing that IU was most likely going to take on the role. However, recently an Loen Entertainment agent said, “The drama, ‘The Best Lee Soon Shin’ is one of the new projects that we are contemplating for IU. We have not yet made our decision.”

The agent also added, “It is true that IU is still interested in acting but, we are still debating if IU should concentrate on making a new album or if she should take on leading acting role in the drama.”

IU
The Best Lee Soon Shin
How does this article make you feel?