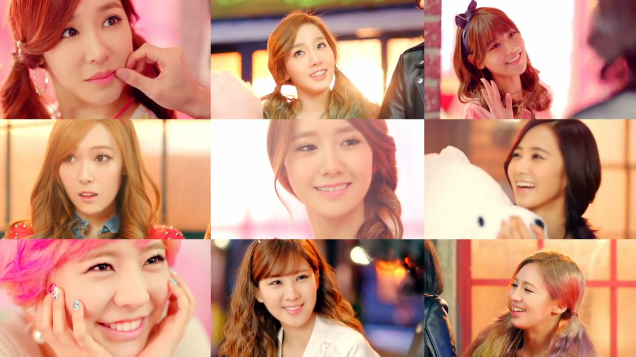 Girls’ Generation Reveals “I Got A Boy” Drama MV Teaser

With Girls’ Generation‘s new album set for release next week, they have now revealed their drama teaser for “I Got A Boy. “

Their recently released “Dancing Queen,” music video featured a brief teaser for “I Got A Boy” at the end and gave us a first look into their new concept. While that previous teaser featured a powerful dance song, this newly revealed teaser shows off their cute side. Their album will be available on iTunes on January 1, 2013.

All teaser pictures for the members have been revealed. In counting down for their comeback, special solo greeting videos have also been released. So far, Taeyeon, Yuri, Sunny, Tiffany and Seohyun‘s are available. Since the girls have been promoting in Japan for the past year, there is an extreme amount of anticipation for their comeback. It has been more than a year since they last released “The Boys” in Korea in October 2012.